Not far from Hluboká nad Vltavou on the shore of Munický pond that is where castle Ohrada is. In the past it seved as backgroung for hunting festivals for the owners of the castle. In its area there is Museum of forestery, hunting and fishing and very close to it there is a popular ZOO. 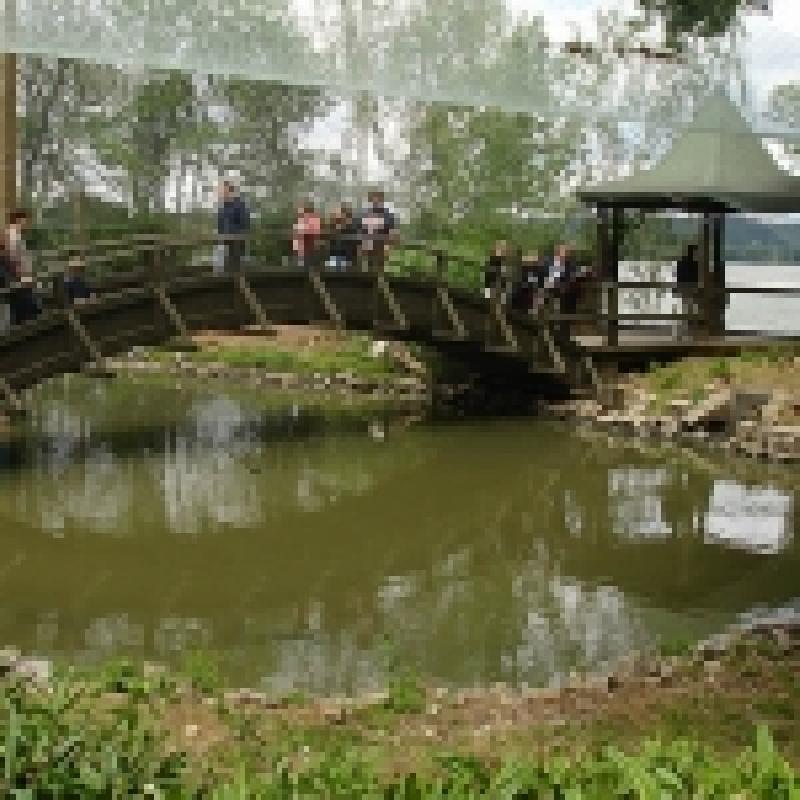 Museum of forestery, hunting and fishing

In 18. century whealthy family of Schwarzenbergs decided to build a new place for their hunting festivals. In the castle were exhibited hunting trophies and collections. In 19 century was based on growing collection in the castle established permanent exposition in the territory of Czech Republic. On the start of 20. century was created a ZOO featuring mainly species from central europe. In the 40s of 20. century castle Ohrada and its expositiones became property of Czech Republic. In the 60s museum went under authority of National agricultural museum of Prague.

Ohrada was build in close vicinity of the castle in 1939 and it was the first local ZOO. As time went on it was greatly expanded. In the present not only central europian species but also South American ones. One of the more notable ones is monkey kosman pinčí which moves with no restriction in pavilion of South America. In other expositions you can see very popular lemurs.

In front of the ZOO you can ride a horse or rent a boat on sail on the Munic pond.